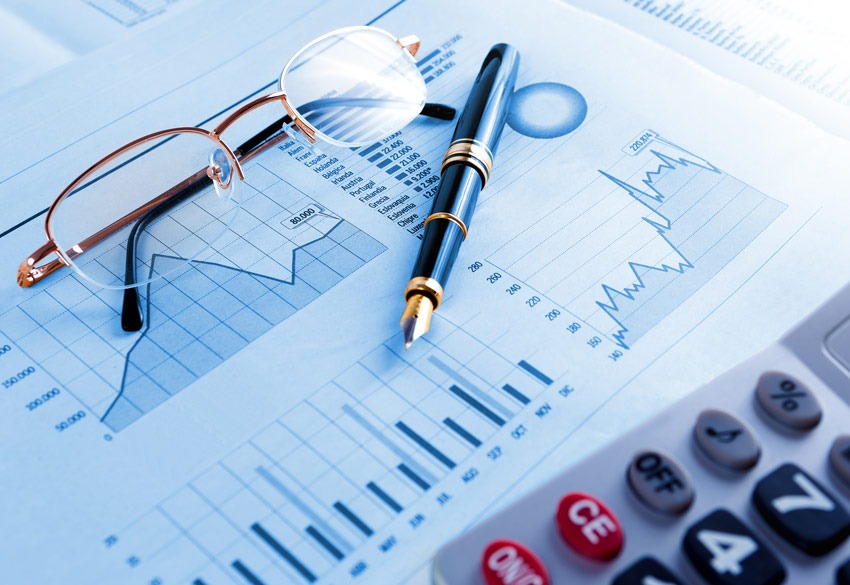 I just heard Joe Biden speak twice over this past week, but have not seen any commentary on the significance of his words in both the mainstream and the alternative media, so it is imperative that we study it ourselves. In my opinion, the gravity and weight his message will have on Americans and probably the world are grossly misunderstood and underappreciated.

I’m not an American, but most of my material interests (businesses, income, investments and assets) are concentrated in the United States, where the world’s most appreciated classic value investor, Mr. Warren Buffett, says the mother of all opportunity exists.

We keep hearing, day in and day out, week after week, every single year, for decades on end, that America is where anyone can live the dream.

That’s false, and it’s a dangerous mantra to repeat. America’s system isn’t built to create rags-to-riches stories anymore, as it was in the Industrial Revolution of the 1890s (Edison, Ford, Carnegie, Rockefeller, Bridgestone and others) or in the 1950s, after the generation of the Great Depression came back from Europe and began America’s baby boom. Today, it’s a complicated place to escape physical poverty.

Since the global economy is re-opening, after the worst shock to it in modern history, Biden’s speeches have caused us to think long and hard about which America the world is waking up to.

Here are some of the questions I’m thinking deeply about:

Each of these holds within it many (probably dozens) small questions, which my partners and mastermind allies are talking through.

The largest item on this massive American Rescue Plan is you, the individual. In 2008, you got nothing. In 2020 and in 2021, you got direct payments.

Biden’s speech deleted the legacy of many former presidents, perhaps going back fifty or sixty years. He cancelled the notion of the trickle-down effect, which maintains that by lowering taxes and freeing up capital, entrepreneurs and wealthy institutions will automatically elect to deploy those disposable funds in the domestic real economy, helping the backbone of the country, its middle class and lower echelons to come up in the world.

He basically said that the trickle-down effect theory has failed and that, and this is a direct quote, “This time, it’s time that we build an economy that grows from the bottom up and the middle out — (applause) — the middle out. And this bill shows that when you do that, everybody does better. The wealthy do better. Everybody does better across the board.”

One of my core principles in life is to try to understand people and where they’re coming from. I think of what makes people do what they do and when I think about Biden’s administration, I contend that they have picked up on the fact that Americans want two things more than anything else, and you’ll hear Biden’s team repeat these two things over and over again:

Biden is capitalizing upon the deep distrust in Washington, in order to prove that the government can function.

You may be a die-hard Trump supporter, simply a Republican, a Democrat or a political atheist; it doesn’t matter to me. My value is in showing you what you can learn from what’s going on.

In his speech, Biden cancelled several sacred cows and I will be publishing specific information on how this impacts us. These will focus upon (1) the ability to go from rags-to-riches now, (2) states that are worth considering moving to, (3) professions that are worth looking into, (4) books that you should {must} read, (5) investment opportunities and (6) additional insights.

Creativity: How to Use it to Solve Daily Challenges with Patty Sherin
Adam TorresJune 18, 2021

Craig Goodliffe Helps Small Businesses, One Cyberbacker at a Time

Christine Churchill Explains the Importance of a Good Customer Experience