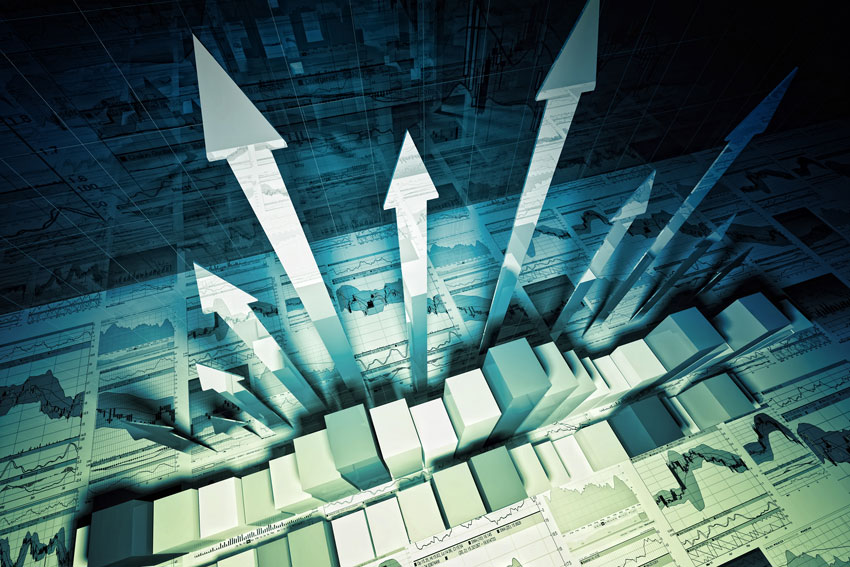 One of the topics that we see coming up in the financial media is the fear of a lost decade ahead. I want to discuss this subject, since we have an army of billionaires who are warning everyone that it’s coming. One common denominator of these billionaires is age: they’re all older and actually are well into their retirement years.

Ray Dalio, who has been sounding the alarm for several years (while missing out on Bitcoin and delivering sub-market returns), is 71-years-old.

Charlie Munger, who has now joined the chorus of value investing legends who proclaim that traditional P/E ratios are sensationally-high, warns that stocks will return very low yields for years.

Jeremy Grantham, a value investor worth billions, who correctly predicted many incredible price forecasts, is actually saying that today’s bubble is greater than the Dotcom era.

Charlie Munger is 97-years-old and Grantham is 82-years-old.

They all gloriously missed Bitcoin, while we highlighted the bullish thesis below $500/coin.

They have all missed the rise of the tech giants and they are all obsessed with valuing companies from one angle only.

Their angle, unfortunately, is quite flawed, especially if we take the last 15-20 years as a case study.

There wouldn’t have been any point, from the year 2001 until present day, where the analyses they conducted on securities would have put Amazon.com on their radar!

Even if they look at some of the best-performing companies of recent years, their approach to investing is limited to what they’re accustomed to and they’d admit that they would not have purchased shares in it, retroactively.

Warren Buffett, who has been great friends with Bill Gates since the early 1990s, missed out on Microsoft!

My point is that today’s market is expensive in many regards, compared with history, since interest rates are super-low, but will higher rates really crash stocks beyond belief?

The reason investors sell out of stocks is because they can lend money to governments and corporations, a strategy that is considered to be of lower-risk and becomes more enticing if interest rates rise.

Under this Biden/Harris/Pelosi regime, the government plans to spend a whole bunch. They want to embark upon an infrastructure program worth anywhere from $2tn to $4tn. They want to keep helping families with children and eradicate poverty (well-intended, but impossible) and this costs money.

The philosophy behind it is that the government borrows at such low yields that the ROI today is attractive, since the impact of these programs will result in wealthier generations in the future.

Government debt is one thing, but corporations, those that don’t get to print currency to pay for their grandiose ideas, owe a collective $10tn to lenders.

This doesn’t necessarily qualify as a bubble, but the risks here are huge.

The message I have for you is that the government under Biden/Harris plans on spending heavily. We don’t see any reason to believe government debt will have any insolvency challenges, but the likely damage in the corporate bonds market is colossal, should rates rise.

The next downturn will expose how bad things are, but I made sure that I own no company with a debt burden on their books, nor do I hold any security that relies upon financing to bankroll its business.

That debt cycle is a recipe for disaster and I don’t plan to dabble in it.

Find Your Passion And Make A Career Out Of It with Azhelle Wade
Ken EslickFebruary 7, 2023

A Life of Faith and Service with Andrea Jaeger
Kate LundFebruary 7, 2023