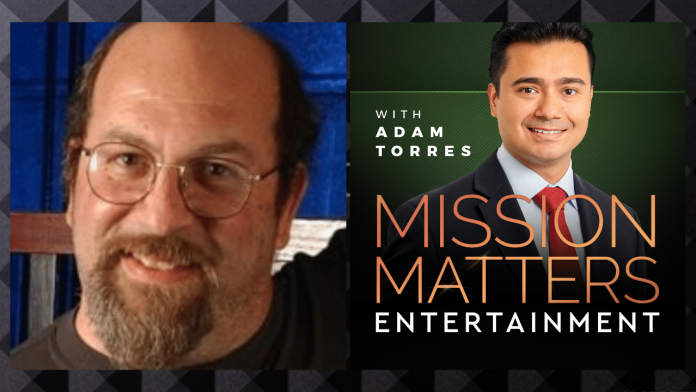 Marc is an experienced software CEO/Chairman – who co-founded MacroMind, which became Macromedia [MACR.] Marc Canter is a serial entrepreneur, visionary leader, zero to one expert and opinionated tech evangelist who has been involved in the software industry from the outset in the early 1980’s. His reputation is that of a straight talker, no bullshit advocate of users, user’s rights and warrior in the on-going battle between man vs machine.

Marc’s company MacroMind was founded in ’84 – became Macromedia in ’91. He was one of the founding fathers of the multimedia industry and spent the 90’s working on “broadband”​ and “Interactive TV”​ content and tools. The 00’s brought focus on blogging and social media – when Marc founded Broadband Mechanics which sold and licensed a white labeled social networking platform called “PeopleAggregator.”​

The 10’s saw Marc move his family to Cleveland, Ohio (in 2009), where he founded “Digital City Mechanics”​ – and started working on a system to create on-line jobs and “digital economy ecosystems.”​ Instigate, Inc. was created in the summer of ’16 and started working on an AI Authoring system which makes training user’s own sentient Storytelling Beings possible. Marc Canter is a 38+ year software entrepreneur focused on leveraging interactive web and mobile based technology with community and people in general.

Filmmaker Michael Douglas Carlin Releases “The People Have the Power”

“Heartsongs of the Rainbow” and “The Heartsongs Curriculum” with Adrienne Murphy