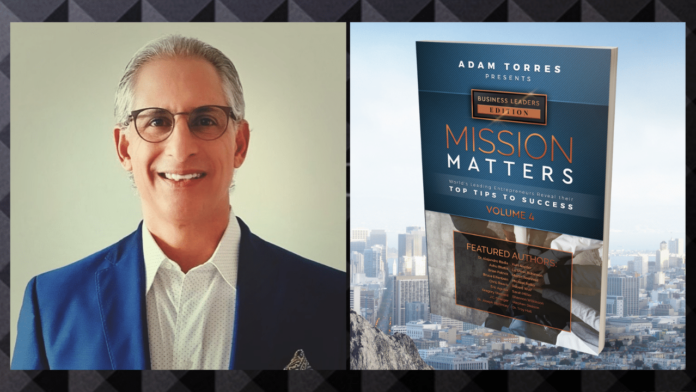 Michael Ralby is a 30-year veteran of the financial industry, an entrepreneur, and an award winning amateur and professional athlete. He entered the field at the tender age of 24 and quickly made a name for himself in the bond-sector working for private firms and large corporations including; First Miami Securities, Smith Barney, Ralby Asset Management, JW Gennesis Securities, Above the line Consulting, Oppenheim & Co., Morgan Stanley and Ralby Enterprises.

He excelled at connecting and cultivated relationships by conducting in-home advisory sessions with his clients. At 25 he secured his first million-dollar bond trade. Since then, he has successfully stewarded multi-million-dollar portfolios through crisis periods including 911, the market crashes of 1987, 1993 and 1994, the 2008 housing crisis and the rash of high-profile Ponzi schemes of the late 2000’s.

In 2018 Michael departed Wall Street to pursue other interests. He has transferred his skill sets in deal making to grow tech-based startups in the healthcare and entertainment sectors. Included among these endeavors are mIR Scientific, a ground-breaking prostate screening test using urine rather than blood that is 99% accurate; and YipTV. YipTV is a patented live streaming service aimed at consumers of Spanish and English content in Latin America for a minimal monthly subscription fee.

Michael is also a published author. His written experiences in the bond market appeared in Volume III of Money Matters and he is currently writing an e-book which is an expanded discussion of his experience in the financial industry. He is also a highly sought-after podcast guest and he has been interviewed one or more times on; Steve Nudelberg’s Tell Me Something Good, Scott Burgess’ Health Care 360, Junior Achievement’s Recipe for Success, Junior Achievement’s Financial Literacy and

His most important, and rewarding, role in life is being the proud father of Max and Noah. In his free time, Michael enjoys practicing yoga, cooking, and playing tennis. Michael attended both Boston University and the University of Florida where he excelled in sports and studied political science. A native Floridian he currently resides in Boca Raton, Florida.

How to Turn Life’s Challenges into Gifts: A Journey from Cancer Survivor to CEO with Michelle Mekky