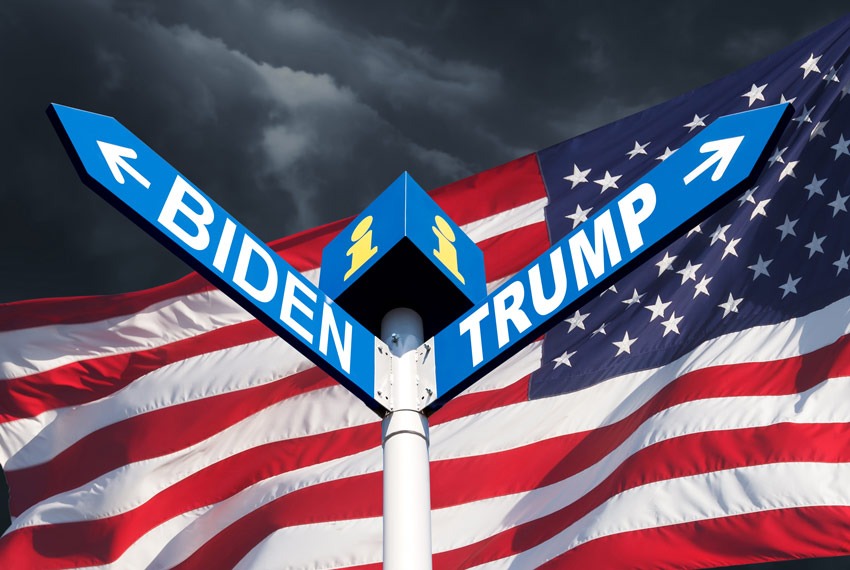 Today’s letter is divided into two sections: the first is the update on the bloody mess that precious metals are undergoing and the second is a summary of the hearing that Rudy Giuliani and the list of witnesses reported that gave verbal accounts of their testimony about Pennsylvania’s voter irregularities.

GOLD: IS THE BULL MARKET DEAD?

In short, the answer is NO. There are several instances since December 2015 where we’ve seen similar moments to this. These are instances in which the volatility index plummets, many events conspire to bring hope, and there’s the assumption that central banks might tighten and that there’s no catalyst for precious metals. These instances come and go since you can’t get rid of the underlying issue: more currency is created by the second.

As you can see, gold fights these moments off and rallies:

As you can see, in August, the price of gold distanced from its 200-DMA so much that this sell-off was due to arrive. Taking profits in August was very smart.

Right now, our thesis is that the best course of action is a slow accumulation. The value proposition is certainly the best it’s been since March, and in terms of the mining industry itself, the validity of the sector is well intact. The trend is clear — gold is heading down.

The median all-in sustaining cost is still $975/ounce, so mining companies are still able to report strong earnings, which is the key to understanding the reason we’re about to pull the trigger on the most compelling buy-the-dip set ups, in our opinion.

This is gold’s worst month in four years!

Like we wrote two weeks ago, when gold’s price was much higher, we could see gold falling all the way to $1,750. These shakeouts are the best buying opportunities in hindsight. Traders surrender and it feels bad; there’s a sense of desperation about the future’s price action. We think we’re going to see that frustration fairly soon.

Pennsylvania had multiple alleged “irregularities” in the state’s vote count:

* A lawsuit filed against the state of Pennsylvania for having more than 800,000 inactive voters on its voter rolls

Could all of these witnesses possibly be lying in a public hearing, making up the very specific details of what they saw and heard? The mountain of firsthand evidence can only lead informed citizens to one conclusion.

Here’s what President Trump is saying about all of this:

The zero hour cometh; we shall see if these hold up in the Supreme Court or if Biden will be inaugurated on January 21st, 2021.

Mission Matters: AI Computers vs. Humans – How has Technology Evolved and are Humans able to adapt?
Adam TorresSeptember 29, 2022

Adventure Sports Photography Through the Lenses of Richard Hallman

Beauty is NOT Flawless Series episode #5

September 29, 2022
We use cookies on our website to give you the most relevant experience by remembering your preferences and repeat visits. By clicking “Accept All”, you consent to the use of ALL the cookies. However, you may visit "Cookie Settings" to provide a controlled consent.
Cookie SettingsAccept All
Manage consent