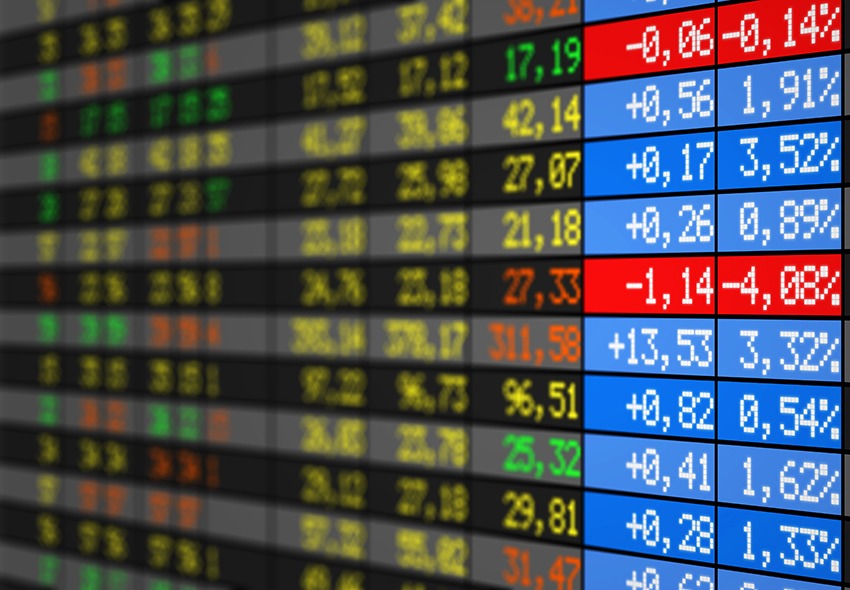 On March 20th of this year, the NASDAQ 100 bottomed at 6,994 points. This was the same level it hit in January 2018. Investors who bought and held for two years cleared all gains from their books if they panic-sold at the height of the pandemic scare.

Since the 2009 bottom, the index has surged by 1,000%. Had tech companies also improved their underlying businesses by such proportions, there would be nothing wrong with the rise in price since it would have followed a similar path to fundamentals, but that’s not the case.

These types of charts aren’t sustainable:

What is the best way to navigate a boom in any asset class?

One important guideline is to take profits. It’s impossible to know when a boom actually peaks based on excitement and not fundamentals, so you’ll be forced to give up gains (no one calls the top, until after the fact), but you’ll also have cash, ready to capitalize on the market survivors in the aftermath.

In today’s indices, six companies comprise a weighting that is the highest in history. Those companies are not cheap, either. The FAANMG group of stocks is priced with high multiples, even on a forward-looking basis of 2021 and 2022.

This is to say that if these suffer any pullback, the overall index is sure to fall.

There’s immense scrutiny over the monopoly-like dominating market share of Facebook, Google, Microsoft, Apple, and Amazon in their respective industries and antitrust lawsuits are likely.

This is going to serve as pressure for the indices.

We will not be adding any exposure to an index unless it pulls back by 5% or more. Even then, we will be looking trickle in, not rush.

Right now, investors feel like the markets are invincible. They look at charts like these and think to themselves that it’s a BUYING OPPORTUNITY for some reason or another. The sentiment is that weakness equals a short breather before continuing higher, but what awaits them at the end of the road?

Does return originate from buying high and selling higher? Is that a tried and tested strategy?

The whole art and science of investing concentrates around the notion of owning a business for a price that justifies the purchase. This is not what most people are utilizing at the moment.

We believe that they’ll lack the emotional wiring to sail through a tough year. These same investors, along with much older and more mature households, have seen their options to spend money shrink during 2020. There are no restaurants, malls, sports events, concerts and venues, travel, and tourism, and this means that households chose to dump money into markets as a default.

Again, this is unsustainable.

Wait until Jerome Powell begins to mention the possibility of cooling off the euphoria and couple that with talks of higher corporate rates (28% instead of 21%) and raising capital gains tax and you’ll see that while all of the positives have certainly been priced in, the negative has not.

2021 may not end up being a year of a crash, but it could be remembered as a long breather and a dead money period.

More in Common is on a Mission to Empower Leaders Across the Globe
Adam TorresSeptember 27, 2022

Helping Hands: Knowing the Different Roles of People in Your New Beginning

September 27, 2022
We use cookies on our website to give you the most relevant experience by remembering your preferences and repeat visits. By clicking “Accept All”, you consent to the use of ALL the cookies. However, you may visit "Cookie Settings" to provide a controlled consent.
Cookie SettingsAccept All
Manage consent