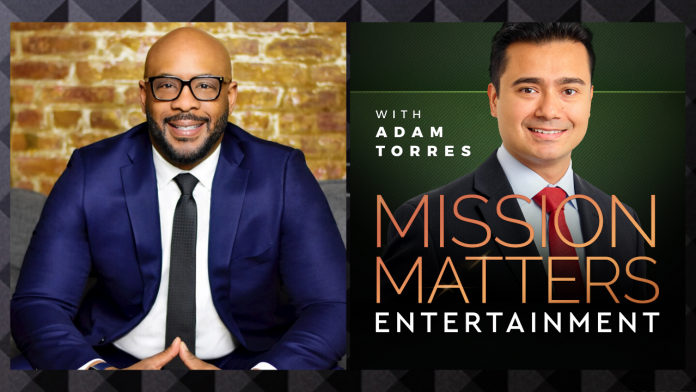 The music business model is constantly evolving. Artists looking to get their music heard are often left behind. In this episode,  Adam Torres and Lashion Robinson, Founder and CEO at HUDL Music, explore how HUDL Music is advocating independent music and artists.

Lashion Robinson cares about people, and feel that as a retail manager, it is his responsibility to place them in positions where they can learn, grow and succeed. This is a key part of Lashion Robinson management style. It has allowed him to recruit great talent, and place the right people in the right places. As a result, he has continued to build winning teams that consistently deliver gains in revenue and market share. For 20 years, he has been in retail. Sixteen of those years as a manager. He has worked for one employer, but he has managed teams and stores in numerous locations in multiple cities and states. He began at the bottom of the retail ladder, and in 2010, became Market Manager in charge of stores that produce $700M in annual sales and employ nearly 4K people.

There were pivotal moments along the way. He moved through many different positions, and this made him a better manager. He understands challenges people face at the store level in numerous roles, and can relate well to every member of his team. In his first management role, he learned that success is all about the team. His success is directly tied to the success of those reporting to him, and it is this symbiotic relationship that drives the overall success of his employer.