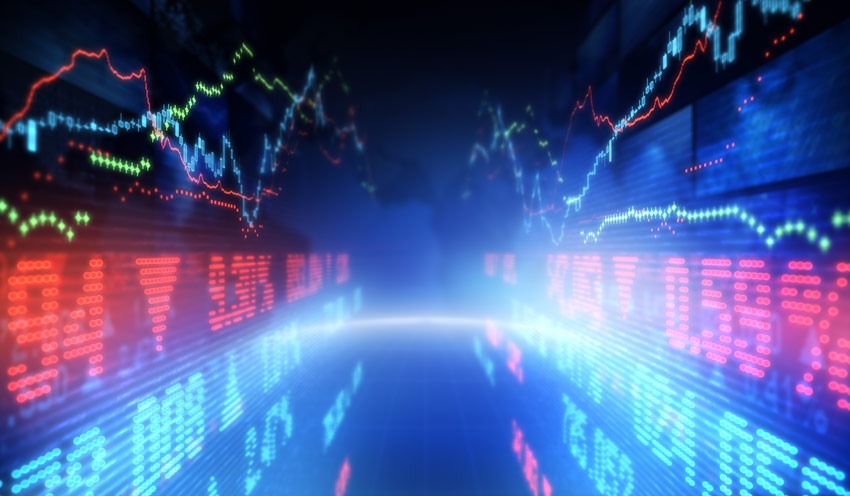 We don’t think investors get it yet. FED Chair Powell didn’t “bomb” his latest speech; in his mind, he believes he did a great job and that the economy is behaving exactly how the central bank would like to.

If anything, Jerome Powell is saying that the FED’s easing won’t have to be extra-aggressive since the economy’s free-market forces are strong enough to drive it forward for the first time in a decade.

In other words, the FED isn’t worried about you or your portfolio dropping in the short-term. Instead, they’re celebrating America’s bullish recovery and are even pushing back against the market’s appetite for another stimulus round (monetary policy), saying that we have enough of it. Of course, the government is expected to continue on its fiscal pro-active approach, but the central bank wants to take a backseat.

What’s actually important to keep in mind is how right they are!

As seen in the chart above, real yields are still at -0.6%. The FED is saying that we’re nowhere near a world of balanced-out yields, where bonds are worthy of people’s attention if they’re searching for income, so don’t expect them to suppress the natural rise for now.

Don’t forget that Janet Yellen is running the show at the Treasury. She is the former chair of the central bank and I’m certain she has a relationship with not only Powell but all of the governors on the board.

If this appointment of Yellen to the Treasury ends up being a sophisticated one, it is because the Deep State is thinking they want a full collaboration between the FED and the government. While they were shouting at Trump for intervening with the FED’s job, what they really meant was that he wasn’t in line with them. The bottom line is that they always wanted a consolidation of power.

All of the signs are pointing towards this last Friday’s crash and rebound being the end or close to that, but not quite. Use the next 30-day period to position yourself in the markets. There will be volatility and I assume one last puke coming from the last of the heavy sellers coming towards mid-April.

The conclusions we’ve drawn here are:

So, what’s the deal with gold, then?

* Gold is now down 18% from the highs, which is right in line with what we wrote in August.

* The Senate just passed the $1.9tn stimulus package, which had a 70% chance of going through, so there’s definitely going to be volatility around that!

* Yields remain negative. The government remains extremely indebted. The populous is still pro-MMT and pro-UBI, so Biden will keep spending.

HOLD YOUR GOLD. Others may think this is the end for it but they are missing the big picture.

Gold has been left for dead since November’s vaccine announcement.