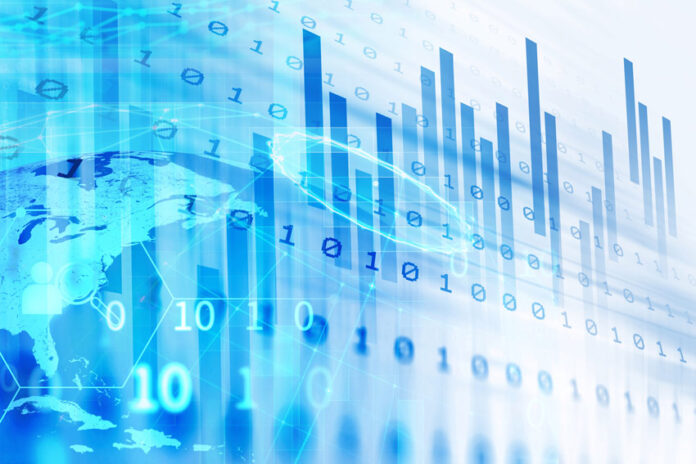 This is what people predicting 10%+ inflation in the United States don’t understand: America’s debt, relatively speaking, is one of the safest government debts in the world.

At 1.68%, the 10-year Treasury yield that Washington is offering is a bargain, when compared with these other fiat currencies!

Let me show you what other countries offer the world’s largest pension funds, insurers, and other heavy-hitting bond investors.

If you lend the Germans money, the largest and most advanced European economic force, a nation of hard-working people who export products around the globe, you’ll be receiving a -0.31% yield for ten years!

With France, the 2nd-largest economy in the E.U. with its robust industries and mega-consortiums, you’ll enjoy a -0.06% return.

These represent negative yields, which mean that if held until maturity in 2031, you’ll be paying these governments money and only collect your nominal principal.

Compare that to Washington, which governs over the most sophisticated economy in human history, which will give you 1.68%.

The Swiss want you to pay them as well. Their government will borrow your money and the yield you’ll be paying them is 0.31%, which means it is, once more, negative!

Japan, the 3rd-largest economy, will pay you 0.07% for a decade-long loan.

At current rates, Washington is giving fixed-income investors the mother of all opportunities compared with the competition, and they know it.

Australia is the only Western country that rivals it with its 1.75% yield, but the AUD is far more speculative than the dollar.

My point is that we do not live in a vacuum, and even though Americans compare the domestic national debt to those of the Weimer Republic or the Argentinian inflationary spiral, if the United States of America were to suffer from uncontrollable inflation, it would be the first empire in history to both possess a well-developed, fully functioning business class and suffer from a major loss of confidence in its currency. No financial empire has ever suffered from one when their economy was booming.

That’s a long shot and we aren’t overly concerned about it.

The thing is, though, that at the same time, we don’t want to be naïve or complacent.

Since the dawn of time, this has been a far better option than storing wealth in fiat.

The annual compounded rate of return for gold has been north of 6.5% since 1971 – there is no excuse not to own it.