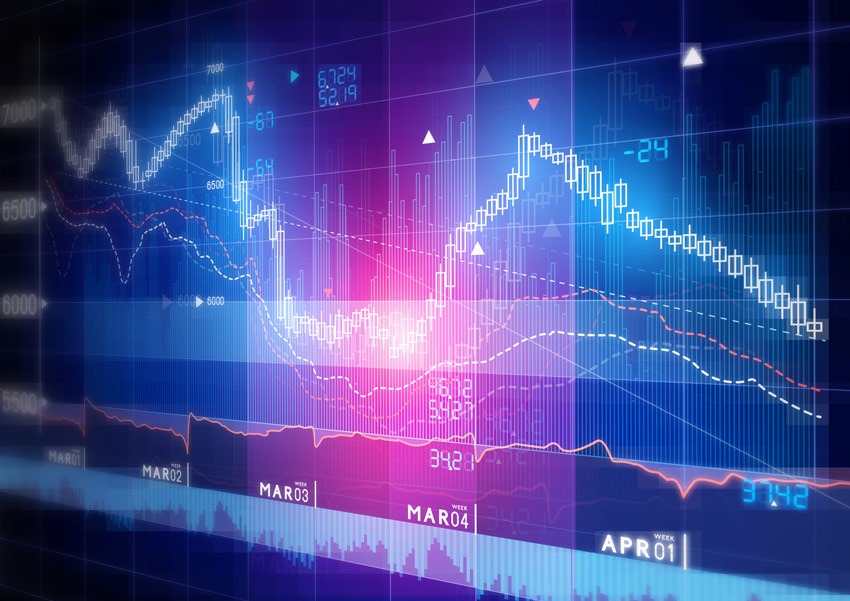 Today, we’re sharing an important update from WealthResearchGroup.com, which is paramount for understanding what comes next:

Since the November 3rd elections, the dollar has been pushed to a corner that is actually a double-edged sword for gold. Because of the anticipation that a super-weak dollar will cause bond yields to rise, gold has become weak, right alongside the dollar. This correlation has been recently cut off.

From November 6th, when Pfizer’s announcement altered the way investors priced in Covid-19 risk of bankruptcy for pandemic victim sectors – reasoning that with a vaccine far fewer companies will go under – the dollar has sold off hard, gold has crashed to below its 200-DMA and rates have been rising, in turn.

A few days ago, Mitch McConnell basically called (and caused) the bottom for gold, when he said that Washington must pass the stimulus bill, in order to avoid a complete Main Street meltdown in January. Gold prices began to price a fiscal aid program, a monetary QE support policy and an inflationary recovery in 2021.

When I wrote that I personally bought gold-backed ETF shares, it was literally two days before the bottom. We nailed it!

Our five watchlists, published in April, June, August, September and a pre-election one in October, have delivered the research necessary to conduct due diligence on over fifty companies; the appreciation of said companies has been remarkable, when compared with their respective index benchmarks.

In August and in September, we published watchlists 3, 4 and TECH. Within these, we profiled 20 additional companies, with only CHKP (which I’m a shareholder of) trading below its limit order; the rest have been on fire.

Now, though, I’m warning that euphoria is unsustainable. I feel much like I did when my friend’s maid/cleaner asked him how to buy Bitcoin, when it traded for $12,000/coin in 2017, on its way to $20,000. In other words, I’m not calling the top, but I’m cautioning that it’s near, unavoidable and would usher in a period of sideways and downward selling.

We are about to publish a 6th watchlist, so stay tuned!

The dollar weakness has caused this record inflow into emerging markets and the vaccine risk-on trade has caused gold to brutally crater, but the stimulus surprise, which was uncalled for, has reversed the trend in commodities.

The commodity index is the CHEAPEST it has been since 1990 and some measures show it is the cheapest since 1942; the recovery in global trade and manufacturing in 2021, as the economy opens up, will potentially serve as an inflation catalyst and we are positioning not only in commodities, but with a number of the most compelling companies I’ve come across in my career, which started when my folks signed a waiver to let me trade as a minor (16 years of age) in June 2000. I’m excited!