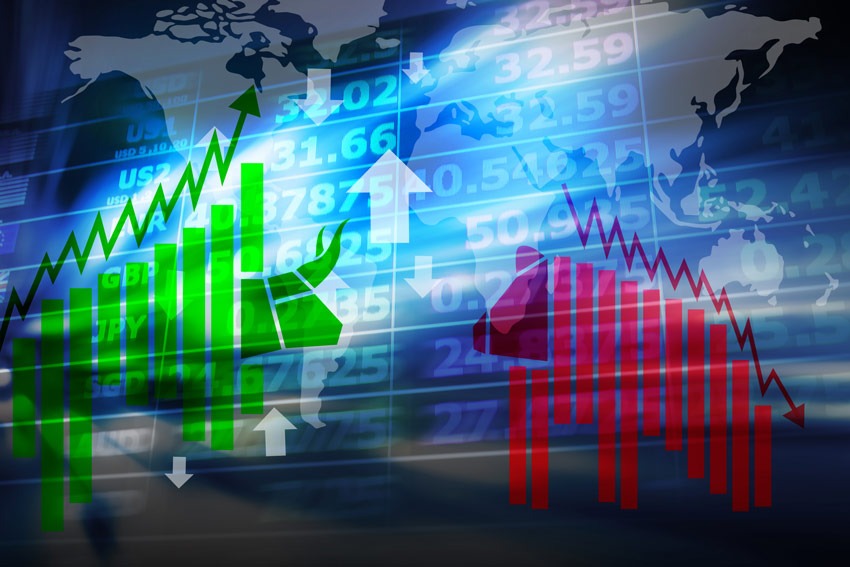 MY NEXT MOVES: TECHMAGEDDON/GOLD HORRORS!

By now, it’s clear that the world is aware of the changing dynamics in growth prospects for the global economy. After twelve years (2009-2021), where the world’s largest economy was growing very slowly, the millennials and Gen Z demographics are now generating organic growth in the economy. Lowering rates artificially isn’t needed anymore to overcome the demographics cliff.

These age groups, now comprising over one-third of the country’s inhabitants, are searching for better jobs, newer homes, a wife/husband, having children and moving into adulthood.

They’re going to be responsible for generating higher income tax receipts, servicing the interest payments on the national debt, creating real jobs and incorporating new businesses and shaping the future of America.

We do think emerging tech (the hype bubble that was rampant and prevalent for years) is over!

Investors are waking up to the fact that real growth is happening, so there’s no need to grasp for straws and pay earnings multiples that make no real-world sense for the few businesses that are “going to change the world.”

As opposed to that period, when America was the creditor for the rest of the world, today it’s the empire of debt. Any rise in Treasury yields is a severe drag on Washington’s ability to balance the books.

The CBO (Congressional Budget Office) calculated a record-breaking $9.7tn to the deficit until 2030, if rates just creep up by 1.00%.

The bonds bull market, which began in 1982 and lasted nearly 40 years, is over.

I’ve been active this past week, adding to existing positions, entering new ones and planning my entrance into a number of core positions!

The first part of the “buy low, sell higher” sentence mandates, by definition, that one acts when the panic spreads.

In two to three years, you’ll look back at March 2021 and ask yourself why you didn’t buy more.

They’ve been on our Watch Lists for years and I’ve been buying.

Therefore, in accordance with our Watch Lists, I entered into positions in BigEcommerce (BIGC), Collective Growth (CGRO), Corsair Gaming (CRSR) and Protalix (PLX).

Each holding represents 1% to 1.5% of the portfolio.

In order to sell higher, one is forced, by mandate, to buy cheap.

Remember this is the Bible of real investors.

With gold, the bottom is probably within reach. The panic that tightening is coming has been fully discussed by the FED; it’s not planned!