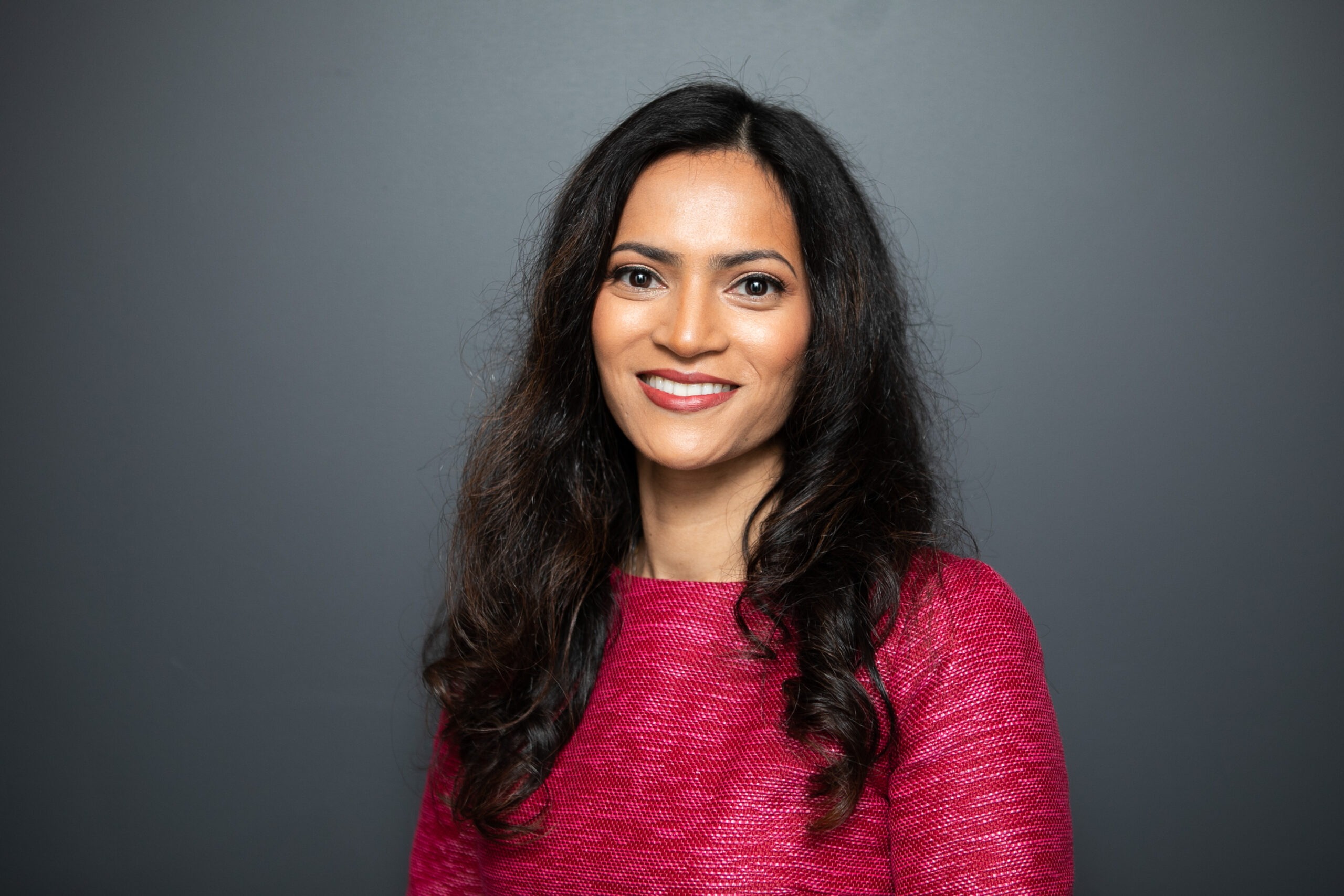 Rita Kakati-Shah, Founder and CEO of Uma and Host of The Uma Show, shares her journey of publishing her first book, Mission Matters: World’s Leading Entrepreneurs Reveal their Top Tips To Success – Women in Business Edition Vol. 1, and takes us through her various career stages in the past 20 years in an in-depth interview with Mission Matters podcaster Adam Torres. Speaking about her first publication, she explains that publishing a book was something she’s wanted to do for a long time and expresses her joy in finally getting it done in her way.

An Excellence in Citizenship and Diversity Award winner, Rita began her career at Goldman Sachs in London, where she proved to be an indispensable part of the organization. While talking about her book release, she shares how each section of her part has been thoughtfully titled, crediting the corporate training she has led.

People are always judged by their intellectual capabilities (IQ), and there is a lot of research about the Emotional Quotient (EQ), but Rita says that what ultimately differentiates and makes someone a good manager versus someone who doesn’t respect the space is decency. Stressing the Decency Quotient (DQ), she shares how important these measures are while talking about leadership qualities.

Discovering Joy in Decency and Diversity

The decency quotient also had its part to play in her life. Rita comes from an Assamese background, was born and brought up in the UK, then later moved to the US. She saw a lot of differences and challenges. She dealt with being different and helped others deal with differences by being understanding and listening to them. That is where the decency quotient comes in.

Belonging to India’s rich ethnic background, Rita gave us a sneak peek into her school days, remembering being one of the very few people of color in her school. But she knows it never got in the way of settling down gracefully. As a child, she never knew the difference in skin colors. “It is really what the outside world portrays on you,” she says. Talking about her time at university, she adds, “At King’s College London, it didn’t matter where you came from.”

Rita explains that she is an extremely social person who has always loved to hear different peoples’ perspectives. Talking about being a part of organizations, including several women’s and Asian Professionals’ Networks, she discussed the power to communicate and negotiate. Rita never takes no for an answer and leads the path with a ‘let’s make this happen’ approach. “If there is a barrier of some sort, let’s try to walk around it,” explains Rita.

Opening up about her startup, Uma, Rita shares how it was to transition from finance to healthcare and then to another completely different industry. Talking about having a break from the corporate domain to raise her kids, Rita shares, “It was not actually a break, it was still working but in a different way.” Quite apprehensive about how this gap would be perceived, she feared being seen as a non-ambitious person.

These and other factors led to Uma’s start as a journey for women who wanted to return to the workforce. Uma is now successfully helping women, other minority groups and corporations in their career journeys. When starting Uma, Rita wished to extend a helping hand for women to find their inner voice and confidence, and eventually found that this was in fact at the foundation of everything, so extended her services to other minority domains.

Uma set out plans for building confidence and nurturing skills in their clients. On being asked about Uma’s early success, Rita reiterated the importance of exercising her network, persistence, and finding different angles. One of their visions was to create programs to train managers and take the leadership culture forward.

Once Uma became well-known and achieved some success, the speaking opportunities followed. Rita has spoken at events, led seminars, and continuously engages with people. This includes political forums, international policy conferences such as UNESCO in Paris, academic institutions and multinational corporations. Not giving up on her mission and staying strong throughout led Rita to stand for her passion of gender equality, diversity and inclusion.

Rita also discussed the backstory of the name Uma, dedicating it to the Goddess Uma in Hinduism. “She is a mother, a daughter, a wife, a sibling, who is always confident, full of determination, and full of courage. She is truly the ‘Goddess of Go-Getting!’” Uma serves as an empowerment platform to build confidence and success in women and minorities, nurturing them with leadership and resilience.

Equipping women with the basic financial knowledge and other skills one needs to manage their business finances and make sound decisions to guide their company’s growth, Uma mostly caters to its audience with one-on-one mentoring, career coaching, corporate training, and strategy to prepare them for the next-gen corporate world. Rita Kakati-Shah has successfully produced an enriching platform for anyone who needs to be heard.

Built by the Best With Scott Griffin
Vince & Jenna FreeJanuary 26, 2023