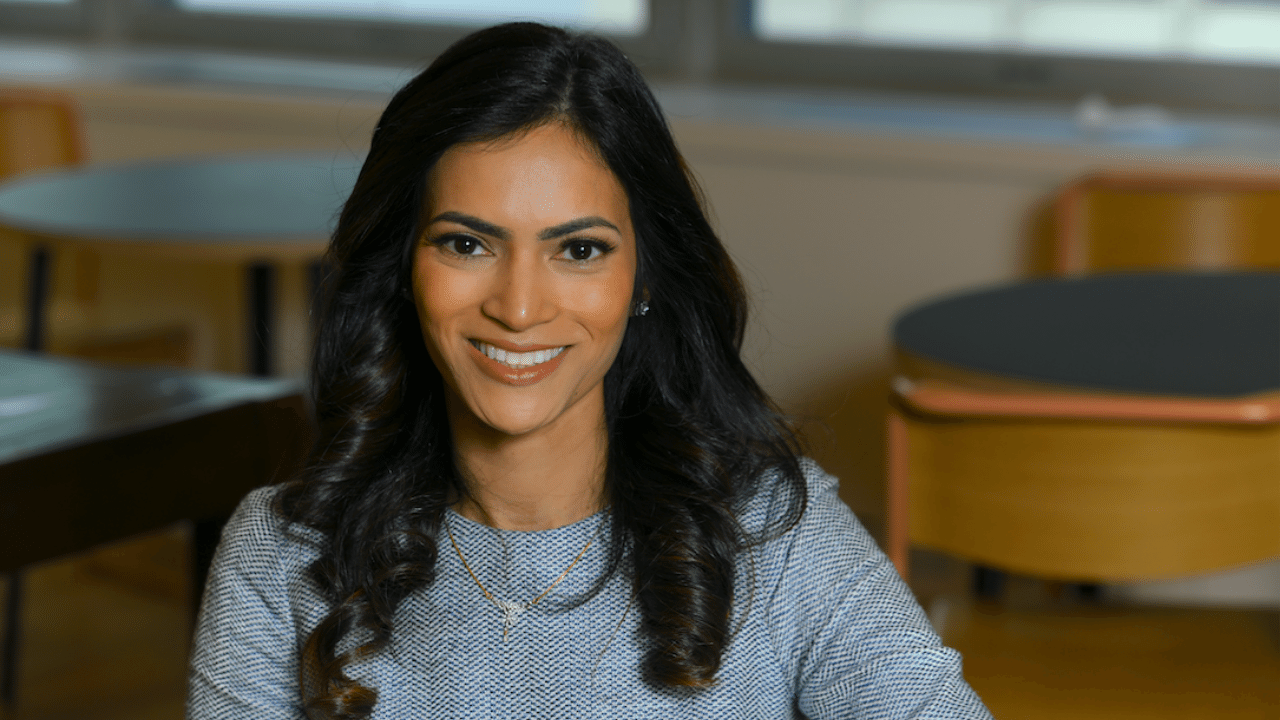 Rita Kakati-Shah and her journey of empowering women to be decision-makers is quite inspiring and impressive. From a Goldman Sachs executive to an entrepreneur while managing to be a full-time mom, Rita Kakati-Shah has set several benchmarks.

“It’s exciting,” says Rita when asked about her chapter in the inaugural edition of Mission Matters: World’s Leading Entrepreneurs Reveal their Top Tips To Success – Women in Business Edition Volume 1. Her chapter in the book is called “The Big Three of Workplace Success: Differences, Diversity, and Decency.”

Rita explains that the Decency Quotient (DQ) divides a good manager from a sub-par one. Someone with a high DQ genuinely has the desire to do right by others. DQ covers a large part of what she talks about these days when leading seminars, which she has continued to do throughout the pandemic.

Rita’s need to focus on this aspect of work culture stems from her upbringing and experiences as a person with a south-east Asian background born and raised in the UK. Rita’s parents were from Assam, in northeast India, who moved to the UK before Rita was born.

Her multicultural experience helped her understand the importance of respecting people from different backgrounds and how this understanding can be instilled into present-day work culture to make it more inclusive for women and minorities. Rita says that this is not limited to her professional life. She says discussions regarding learning to respect and understand other cultures must happen at home, too, as she does with her own two children.

Rita’s childhood experience of being one of the few students of Asian descent in school shaped how she dealt with her early professional life. She noticed there is a need for diverse voices to come to the fore.

Rita has always been a social person and always wanted to make sure different perspectives are heard. When working at Goldman Sachs in London in the early 2000s, women colleagues wanting to network would meet and just chat over coffee. She wanted to move that forward to meetings on a more professional basis, too, to know what they’re doing in different divisions of the firm and so on.

Finishing this part of her early professional life became a defining moment in her career. It paved the way for Uma’s creation and solidified her reputation as a globally rising women leader.

Rita recalls leaving the workforce when she became a mom and her subsequent return four years later. For someone who was once against career breaks, she says that motherhood is never a break, but a career transition, as being a mom comes with its own set of responsibilities, as much as any other full-time job, if not more.

“Motherhood has taught me a lot. I’m just so much more efficient now in communicating and negotiating. I would tell people as a joke that if one can negotiate with a three-year-old or with a teenager, there is no one else they can’t go up against on the planet,” Rita says with a laugh.

But her return has not been an easy path. When asked about a moment that made her realize the changes in and around her from a professional standpoint, while she was away taking care of her kids, Rita talks about how she went to a networking event and felt out of place for the first time in a long time. She explains the amount of self-doubt she had to face in her attempts to find her way back to work and, more importantly, gain new ground professionally among her peers and new employers.

Rita explains that the Decency Quotient (DQ) divides a good manager from a sub-par one. Someone with a high DQ genuinely has the desire to do right by others. DQ covers a large part of what she talks about these days when leading seminars, which she has continued to do throughout the pandemic.

Rita says this feeling can also be attributed to the misguided perception that management has about women who temporarily have to transition away from the paid workforce to focus on their families.

“That incident planted the seeds for Uma because I definitely felt that there was a gap between how employers perceive the pool of talent out there and the reality of the kinds of transferable workplace skills that women bring to the table, which are ignored by many. So, Uma started off as a journey for women who wanted to return to the workforce. And now, four years later, Uma has transitioned into so much more. It has become an empowerment platform for women and minorities who are looking to gain the confidence to give voice to their opinions and perspectives,” says Rita.

One-third of women in developed countries are leaving their jobs when they have children, so industries are losing out on a treasure trove of top talent. With Uma, Rita challenges the status quo, breaks from the mold, and works with like-minded corporations, policymakers and academic institutions around the world, to empower confidence, inspire success and build leadership and resilience in women and minorities.

Building on her work at Uma, Rita also hosts The Uma Show, which is a platform that was created to empower women by showcasing the stories of leading experts around the world.

That’s the story of how Rita Kakati-Shah overcame self-doubt to establish an organization that empowers voices that need to be heard and understood – not just in the workforce but in all aspects of life.

Promoting Mental Health in the Workplace with Myntillae Nash