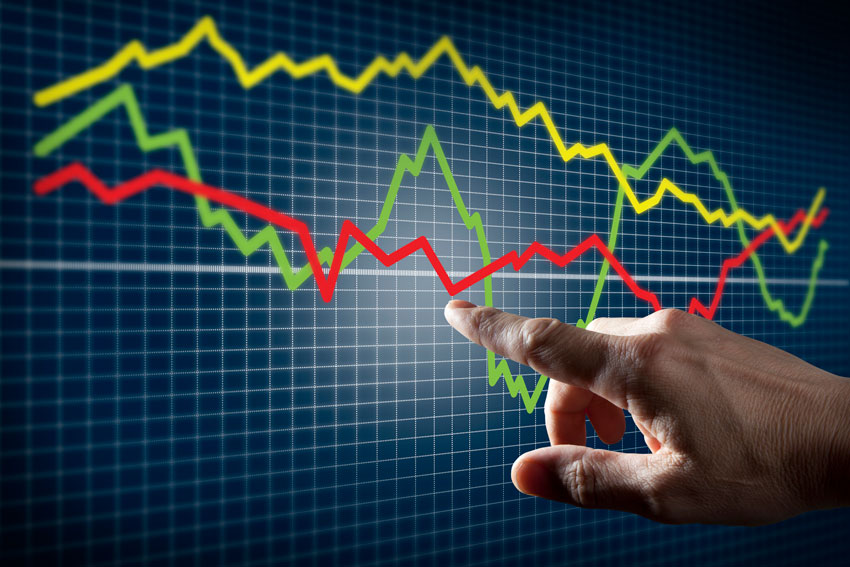 As I scour the Web, I see two camps emerging. On one end are the inflation bubble believers, who trust only what they “can hold in their hand.” After 2008, they have fully developed the belief that the whole financial system is rigged and that it’s an artificial beast that will one day evaporate into thin air, just as “currency is printed from nothing.”

People who belong to this camp do not easily trust what they are told and want to stick with “God’s money,” which means gold and silver to them.

Its superiority over anything else is a given, in their eyes. The perspective they have is that markets go up because of currency printing and precious metals go down because of paper trading manipulation.

This camp does have offshoots, which you may find putting money into Bitcoin even though it is digital since it is outside of the banking system that’s controlled by Deep State governments in the West.

They dread the cashless society and have come to put no faith in the government to do the right thing.

This camp thinks of the elites as a group that works for itself using any and all means governmental, private, and quasi.

Although this camp is a clear minority, they pride themselves as being enlightened, calling the rest “a herd,” sheep that blindly trust Washington to tell them what to think.

The more I research their arguments, the more I see that this isn’t a small group.

In my opinion, this camp serves a great purpose: they put forth facts, theories, and opinions that are useful to keep others informed.

In the past year, though, we’ve also seen an avalanche of exaggerations and bullshit spread as if it was coming from this group in an effort to make bank from getting media attention to fears of grand-scale conspiracies.

It looks to me like some are utilizing and exploiting the deep-rooted mistrust in the elites to make eccentric claims.

I don’t like that and it only serves to defeat the purpose of exposing real controversies.

The watchdogs are now labeled as “fake news loonies” and that’s not what they are or what they stand for.

On the polar opposite of this camp are those that rely on the media and the establishment, not noticing that there’s a clear, purposeful, and distorted brainwashing propaganda initiative behind the mainstream press.

I’m astounded at most who make up this camp. The number of lies and deceitful activity, clandestine, and covert operations done in the shadows that have been fully exposed by supportive evidence is overwhelming.

The camp avoids the stock market altogether because they link the two worlds, that of the Deep State web of espionage and the collapse of the financial system, and would rather hold cash and gold in their portfolio.

To me, this is the travesty of the “sell it all” mentality.

Do I own gold? Absolutely. I believe that there are very few individual Americans that own a larger holding than mine. Do I own silver? Yes, I do. Do I own stocks and real estate? I absolutely do.

Though intoxicating and addictive, I choose not to connect how the world’s stock market behaves and how the government operates.

I look at facts and see that I want to own equities. Don’t hide from the world. Don’t think that only you can see the underlying truth and the rest are blind. I am not blind to the endless scandals out there; I just rose above it and decided that other people’s evil actions won’t shape my destiny.

Creativity: How to Use it to Solve Daily Challenges with Patty Sherin
Adam TorresJune 18, 2021

Craig Goodliffe Helps Small Businesses, One Cyberbacker at a Time

Christine Churchill Explains the Importance of a Good Customer Experience