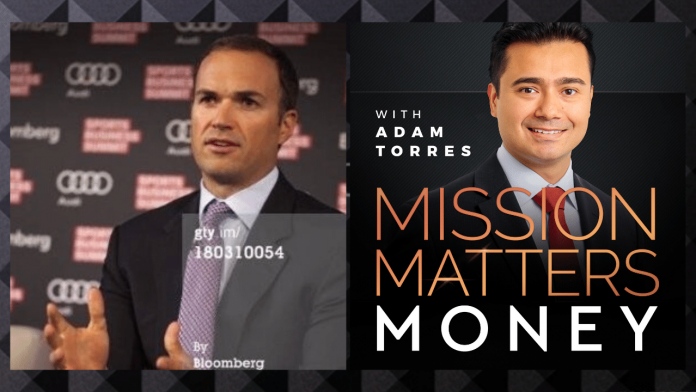 Sports investment banking is seeing many changes due to the current state of leagues around the world. In this episode,  Adam Torres and Andrew Kline, Founder & Managing Director at Park Lane, explore some of the challenges and opportunities many teams are currently facing.

Kline brings a broad background of professional sports experience, investment banking expertise, and industry knowledge to Park Lane. Kline has advised on M&A transactions in all of the major sports and also been fundamental in obtaining financing for many early stage sports-based businesses.

Kline is currently a member of the Stanford Executive Circle, Young Presidents Organization (YPO), the Association of Corporate Growth, the NFLPA, and the NFL Retired Players Association. In 2013, at the age of 36, Kline was named to The M&A Advisor’s 40 Under 40 list. Kline was also named to SportsBusiness Journal’s 2016 Power Players List in the Advisory category.

Prior to founding Park Lane, Kline was drafted by the NFL World Champion St. Louis Rams, for whom he played center and quick guard. After retiring from the NFL, Kline became an active investor in the San Diego and Arizona real estate markets and brought sizable returns to investors in his fund. Kline also founded The Australian Surf Academy (sold to Surf Diva in 2004) and The Athletes Agency (sold 49% in 2005). Kline also served as the Chairman of the Athletes for Rudy Giuliani Coalition during Giuliani’s bid for the presidency. He serves on the Board of Directors of the Navy SEAL Family Foundation and is very active in fundraising efforts for Special Forces and Special Operations Forces.

Kline attended San Diego State University, where he majored in Psychology, and the Business Management & Entrepreneurship Program at the Stanford Graduate School of Business. Kline has FINRA Series 7 and 63 registrations.

Park Lane is an investment bank founded to provide sports finance advisory services to a variety of clients in the sports industry. Our bankers supply mergers and acquisitions advisory, corporate finance, financial advisory, and restructuring to sports leagues, teams, investors, and sports-related businesses. We combine in-depth financial expertise with unparalleled access for our clients.

What to Prioritize in an Uncertain Economy with Courtney DeRonde

Bank On Yourself with Sarry Ibrahim, MBA, LTCP