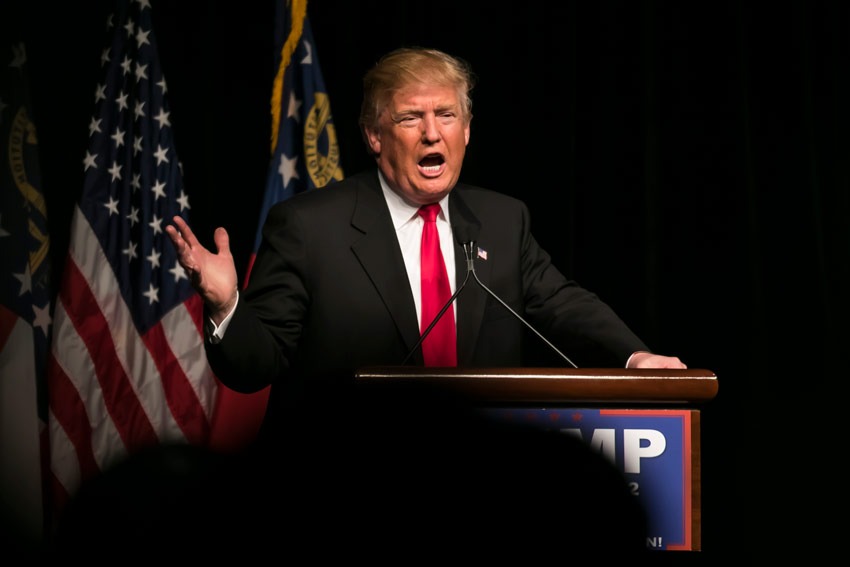 TRUMP’S CHEWING THROUGH WALLS: All Hands on Deck!

In the UNFORGETTABLE MOVIE Braveheart, Mel Gibson plays William Wallace, a Scotsman who is leading a GRASSROOTS REBELLION against British rule and he implores his countrymen to fight for their sovereignty and freedom. It’s an epic film with MEMORABLE SCENES, in one of which his rebel army HOLDS THE LINE, while the enemy cavalry charges at them. You can watch it HERE!

If one can’t look at an INEVITABLE NIGHTMARE dead in the eye, he can’t become an investor. In March, the collective panic of BILLIONS OF beating hearts was felt in the equity and bonds market. The first-ever GLOBAL MAD PANIC ensued.

Think about it and you’ll see that there had NEVER BEEN a more widely-covered and comprehensive event, communicated simultaneously to people from EVERY COUNTRY on the planet, all at the same time.

You are living through a ONCE-IN-A-CENTURY crisis; you’re witnessing the world’s behavior in a time of GREAT UNCERTAINTY and I hope you’re drawing conclusions from this!

WW2 was another terribly DARK PART of human history; it didn’t last for a few months, but for years and inflicted poverty, tragedy and death upon tens of millions of INNOCENT HUMAN BEINGS, so there’s plenty to learn from KEY FIGURES within that period, since we’re much better off than that.

If you haven’t, for example, studied Winston Churchill yet, I believe you’re doing yourself a GREAT DISSERVICE. He was one of the bravest leaders of the war and here’s one of his many nuggets: “Success is not final; failure is not fatal: it is the courage to continue that counts.”

Courage is born of faith in the eternal design of life and of nature, always working towards EVOLUTION and growth, throwing aside anything that can’t KEEP PACE.

This is the relentless march forward of the human drama; some look at it as a DOG-EAT-DOG world, while others believe in the creative realm, which suggests that if one delivers OUTSTANDING VALUE, he is not robbing anyone else of the chance to do the same. In other words, there’s wealth in abundance.

An overwhelming number of the population believes the world of business and human affairs is a daily battle, a struggle for power and supremacy, including all CURRENT WORLD LEADERS.

They will use EVERY DIRTY TRICK possible, since winning at all costs has become their WAY OF LIFE. Both sides take NO PRISONERS and with exactly one month to go, we will see them SHOWING THEIR TEETH.

Like gorillas in the jungle, humans fight for every PIECE OF TERRITORY, prestige, position and dominating role at their disposal.

Trump is not going to BACK DOWN; to him, he’s got one month, which is 720 hours to do anything within his control to win another election and he’s going to PRESS FORWARD like an elephant stampede.

The late Steve Jobs coined a wonderful quote, which is that when studying the stories of so-called “overnight successes” closely, one finds that they’re actually years in the making.

When I was just thirteen years old, my father got into financial trouble and lost all of his savings, which obviously made my life as a teen very challenging. I began babysitting in the neighborhood, in order to save money. Next, I persuaded some of the parents to allow me to train their children in the fundamentals of basketball, being that I was actively playing myself.

I managed to save money and deposit it in my minor’s bank account. At sixteen, my banker opened my eyes to investments. He asked me if I wanted to “put my money to work.”

That started my learning curve of understanding how to strategically risk funds in order to own a portion of a living and breathing business or piece of real estate, which has a chance of growing in value.

That was a pivotal day for me. LUCKILY, it came early on in my life, as did my introduction to Napoleon Hill. By a STROKE OF LUCK or some coincidence, these moments occurred to me before the age of twenty, when my options in life were WIDE-OPEN.

This quote from Napoleon Hill SHAPED my MENTALITY a lot: “I had learned from years of experience with men, that when a man really desires a thing so deeply that he is willing to stake his entire future on a single turn of the wheel in order to get it, he is sure to win.”

Some read this quote and take it to mean that in order to advance in this world, one climbs a ladder and then MAKES SURE to trip over the next guy who wants to follow him upwards. That’s not my style; I launched WealthResearchGroup.com as a way of allowing people to gain value, if they see something worthwhile in our insights.

We believe in EMPOWERMENT, but we’re not naïve either. A presidential election month is like unleashing wild dogs to chase after rabbits.

Don’t get SUCKED INTO the anger, expressed by both sides. Instead, remember that we all share this Earth and that we either LIVE TOGETHER or, with today’s weaponry and technology, face the threat of the REAL RESET – not economic, but existential.

Be the change; be the inspiration.

Can Technology Solve the Dilemma of Hiring?
Scott ShearinFebruary 2, 2023

Rodrigo Loureiro Your Host and Guide on Your Journey on Cyberverse